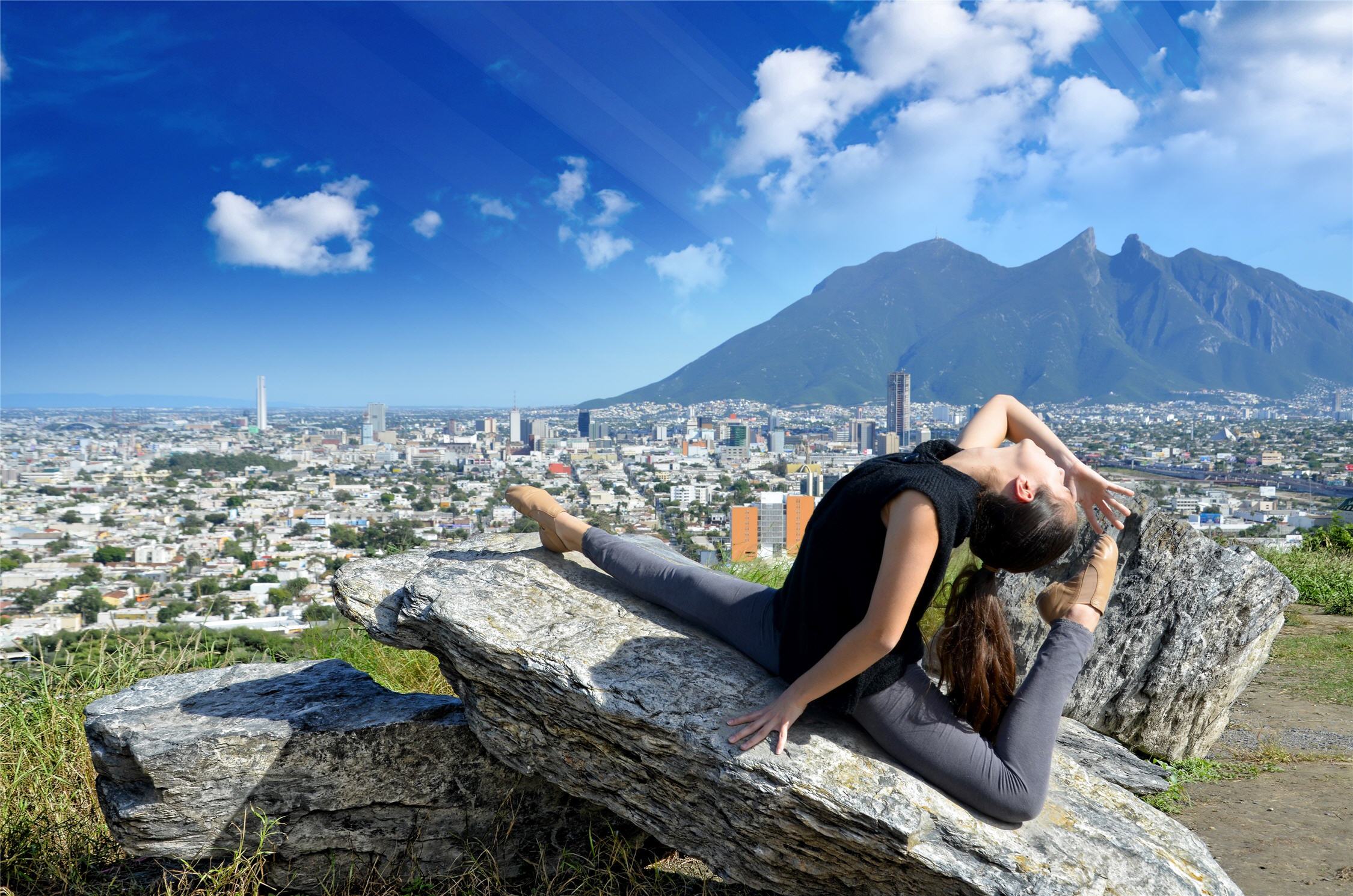 As we come out of lockdown and return to a fresh way of life, our thoughts return to a healthier self. It may not be easy to return to the gym or exercise as often as before and therefore microworkout’s should be consider as an alternative approach.

A microworkout is a tiny spell of exercise that lasts just 1-5 minutes. It is often mentioned with the term “kaizen.” Kaizen is the Japanese word for “improvement,” which has been co-opted to mean “making tiny changes to a process in order to yield huge results.” The philosophy is that a small action, when repeated daily, can add up to something profound.

This is the concept of the microworkout. While many people attempt to start 4 hour training programs to no avail, working out for just 5 minutes a day is far more achievable. Will the results be as great? Not to begin with no, but the point is that you’ll use this to form new positive habits that you can then be used to introduce hardcore training.

Likewise, you can use microworkouts two, three, or five times a day and that way distribute your training throughout the day. The result is that you will exercise a lot more, but in a palatable manner. Your metabolism remains high throughout the day, and you won’t feel those long, unhealthy periods of uninterrupted inactivity.

But there’s a similar concept that is even more effective. That is to train as a part of your daily routine. In other words, you’re turning your regular activities into microworkout’s. For example, that means you’ll be performing calf raises on a curb while waiting for the bus, doing curls while carrying bags, or even doing tricep dips on the couch while watching television.

This training completely solves the issue of time. You don’t have to “fit in” your exercise, because you’re doing it at the same time as something you already would have done.

Better still, it takes the idea of continually exercising throughout the day even further. This is actually how the human body has evolved over time based on the needs to train. As you may know the body should not go through lengthy periods of complete inactivity.

But can it be as effective? That depends on your approach and your goals. For weight loss, calorie burn is calorie burn no matter how the activity is distributed.

COVID-19, Sleeping Patterns and My Fitbit

I Thought Affirmations Were Cheesy Until I tried Them! 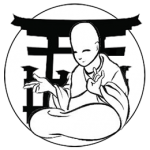 Optimism is the one quality more associated with success and happiness than any other.~Brian Tracy